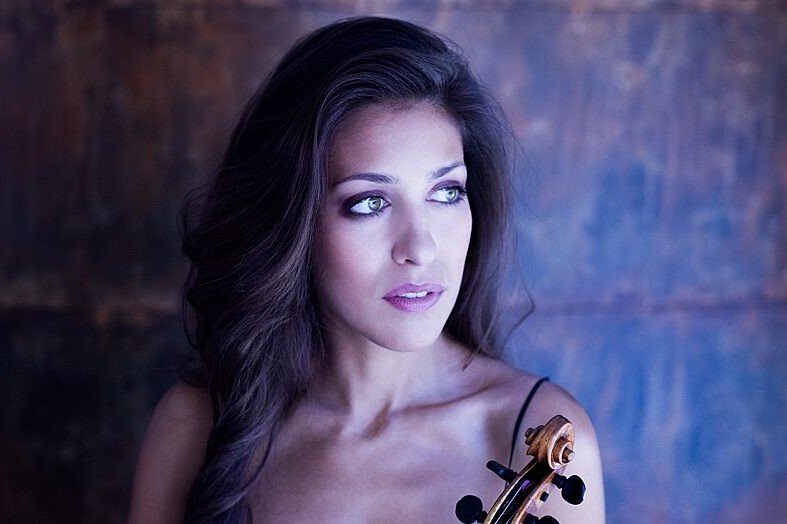 This year of the festival celebrates several important anniversaries. One of them will be the closing concert, which will pay tribute to music composer Antonio Vivaldi, who was born 180 years ago. The North Czech Philharmonic Teplice under the baton of Petr Vronský will inaugurate the festive evening with Dvořák’s concert overture Carnival. The overture will be followed by one of Dvořák’s most significant pieces – the violin concerto in A minor interpreted by the star of the evening, Spanish violinist Leticia Moreno, who, according to critics, is able to enthral both listeners and critics by natural charisma, virtuosity as well as depth of interpretation. Many similar superlatives have appeared in the press to the credit of Leticia Moreno and she has won great acclaim amongst audiences. In 2012 she was awarded the prestigious Echo Rising Star award by the European Concert Hall Organization (ECHO), which opened the doors into important concert halls around Europe for the artist. In the second part of the concert the symphony orchestra will play Antonín Dvořák’s iconic piece – Symphony No. 9 in E minor From the New World. The concert is presented by Jiří Vejvoda.