Finalists of the competition Virtuosos V4+ 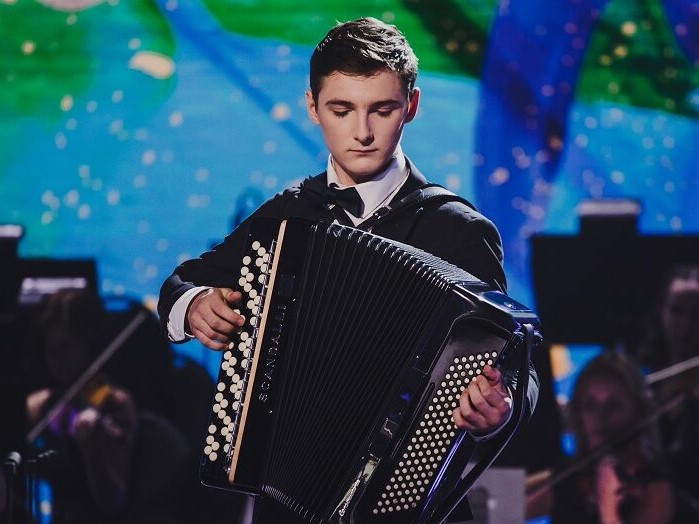 On the occasion of the 30th anniversary of the foundation of the Visegrád Four the finalists of the television competition Virtuosos Visegrád 4+ will make an appearance. The popular show of young talents of classical music was held in Hungary for six years under the name Virtuosos. However, in 2020 the organizers decided to organize the competition on an international scale. Young artists from the Visegrád countries came to Budapest and talents from Serbia were also invited. The whole competition was broadcast in autumn of last year by ČT Art. The five most talented winners will appear in front of the audience at the Castle Riding Hall accompanied by the Bohuslav Martinů Philharmonic Orchestra under the baton of Slovak conductor Peter Valentovič, who is also a member of the jury of this competition.