Adam Plachetka and his guests 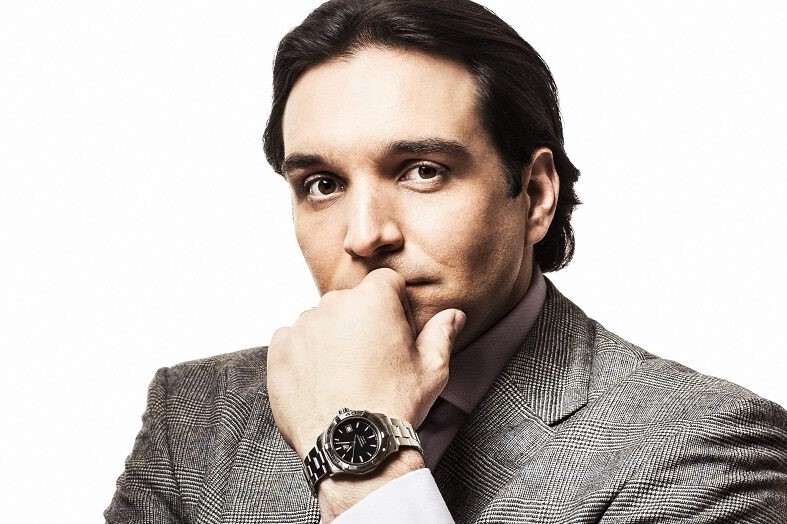 On the occasion of the 230th anniversary of the death of the great composer Wolfgang Amadeus Mozart the audience at the Castle Riding Hall will listen to opera overtures, arias, duets and trios. The main guest of this evening will be charming bass-baritone Adam Plachetka, who is also famous as a genius in interpreting Mozart’s roles. During the years of his career he became known not only to opera lovers but also to the general public thanks to his performances at the O2 Arena and in television programs. His name has also become familiar on world-famous stages such as the Metropolitan Opera in New York and Bayerische Staatsoper in Munich. Leading young artists will perform alongside Adam Plachetka – coloratura soprano Tereza Štěpánková and tenor Daniel Matoušek. Together they will present Mozart’s genius and his exceptional sense for the composition of operas and above all arias for both male and female voices. The three soloists will be accompanied by the The Czech Chamber Philharmonic Orchestra Pardubice under the baton of Jan Kučera.