Bike ride to the Kleť 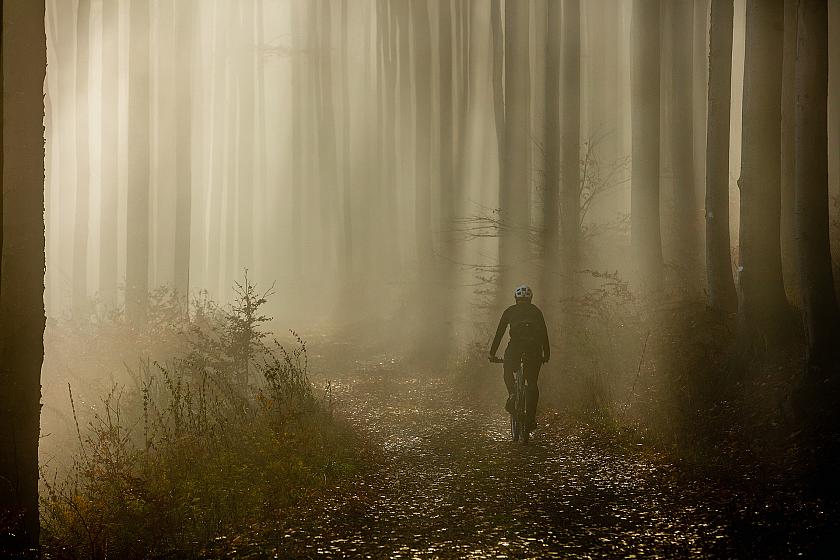 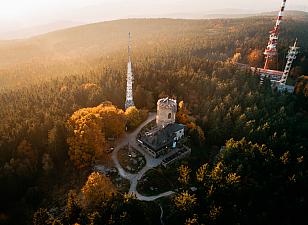 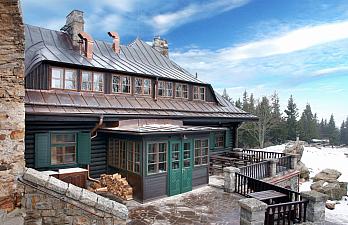 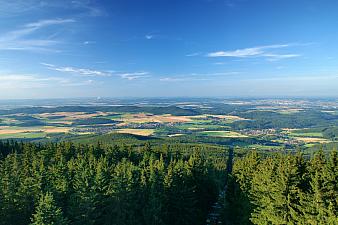 If you have already travelled the length and breadth of Český Krumlov, you can try a half-day or all-day trip to the summit of Kleť Mountain. At an altitude of 1,084 metres above sea level, it is the highest mountain in the Blanský Forest.

After a hike you will be rewarded with a beautiful view from a lookout tower – in good weather you can see all the way to the peaks of the Alps. Replenish your strength at the Horské chaty Kleť Restaurant with its famous garlic soup or another of the local specialities, in winter it is only open on weekends. The return journey will be effortless.

Josef’s lookout tower – this 18-metre tall stone tower has stood on the summit of Kleť since 1825, when Prince Josef Schwarzenberg had the tower built. Open to the public since the second half of the 19th century, it is the oldest stone lookout tower in Bohemia.

Terezie’s Chalet – this mountain chalet dating from 1925 is situated next to the lookout tower, providing accommodation and refreshments opening times

Kleť Observatory – the highest situated astronomical observatory in the Czech Republic, built between 1957 and 1958, is a world leader in the study of minor planets

Krasetín-Kleť chairlift – the chairlift transports 220 passengers per hour. In service since 1961, it is 1,792 metres long with an elevation difference of 383 m.