Vyšší Brod and its surroundings 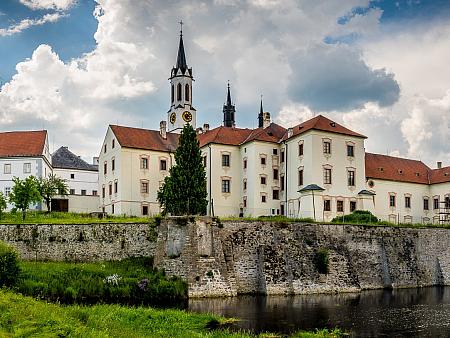 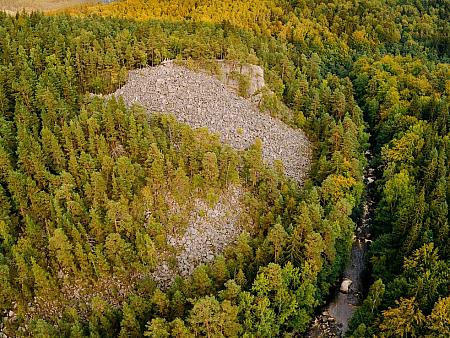 Take a tour of the Vyšší Brod Monastery and the picturesque surrounding nature. The tour of the monastery includes, among others, the monastery church, the monk's choir, the main altar, the Chapel of St. Benedict, Chapel of the Virgin Mary, a picture gallery, a library corridor. You can also visit the Postal Museum. You will spend the next part of the trip in nature. You will walk through the valley of Menší Vltavice along Opatská Trail I, which will introduce you to the history of stone masonry and lead you to the waterfalls of St. Wolfgang. You can then walk along the Abbey Trail II to the rocky sea of ​​the Devil's wall. The legend, which inspired Bedřich Smetana to compose the opera of the same name, says that the devil wanted to destroy the newly built Vyšebrod Monastery and intended to build a dam on the Vltava River in this place and to flush the monastery away. However, he did not manage to do it within one night, at dawn his time expired and only his unfinished work remained.

From Český Krumlov, drive in the direction of Větřní along road 160 and from there continue to Rožmberk nad Vltavou, then about 4 km after Rožmberk turn right onto road 163 in the direction of Vyšší Brod. Vyšší Brod Monastery is located in the centre of the village. The waterfalls of St. Wolfgang can be reached in half an hour along the Abbey Trail I, which leads along the yellow tourist sign from the Vyšší Brod Monastery. After a walk to the waterfalls in Vyšší Brod, you will join the Abbey Trail II near the monastery and walk along the red route less than 3 km to the Devil's wall. Or get in the car again, drive 3 km in the direction of Lipno nad Vltavou to the parking lot, from which the Devil's wall is only 300 metres away.